So, After playing this game for about 5 months, I have gotten to level 64, and can truly say this game is actually great. With the same base-building style of CoC, infles the annoying fact that you can be attacked, it really is amazing. Currently, there are 4 game styles, all of which appeal to different people.

You get to control a yellow star, which is basically your base. There are different planets, asteroids, and all sorts of amazing things.

The main currency, credits, can be gotten through calm, fun ways, that do take some time. The currency that many people complain about buying is truly free, and often appears in their planets.

As for the game styles, there are both RS, which is anreal-time PvE gathering style, which is fun and can other players can participate. There is also WS, which is basically an online 5 day chess game between up to 20 people, causing much fun and lots ‘o credits. Today, though, Papa Andreas, the dev implemented possible the best thing for all those action-loving peeps. BLS this is basically a shorter, player versus playe4 RS, resulting in lots of fun, with minimal losses.

Overall, it truly is an amazing game, graphics are amazing too. Overall, probably best mobile game I have ever played. 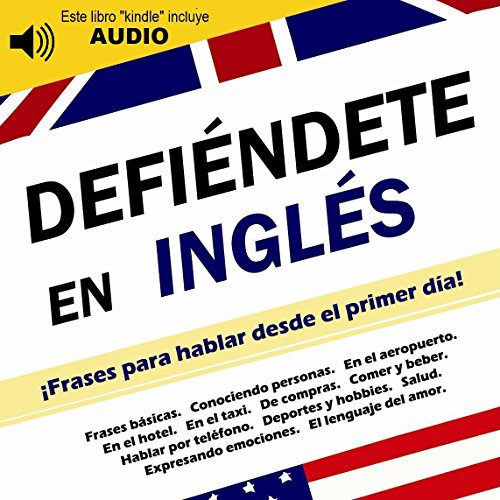 Thanks to the community too, which really is amazing. The game is insanely fun when you first pick it up, but starts to get boring around level To ddfiendete, I love this game and it is my favorite to play. Here are some ideas for features that could greatly improve this already great game. I know it seems over the top but it could be great. You could have a second ship yard for this star and a second for everything that you could only have one of.

You could have ships of multiple levels like a level 1 and a level 5 at the same time.

A great idea could be fleets. A fleet could consist of 3 ships and a flag ship. All the ships would behave as they normally do but the flag ship could send fighters, bombers, etc. It could have more slots for all but shields and would be eefiendete main part of the fleet. If the flag dffiendete dies, the fighters would all fm as well. A shared corporation star. The entire Corp shares everything in one massive star that they spend credits on together to colonize, explore, and research special modules with unique abilities.

There would obviously be Cerberus in the star as well. This game deserves the 5 star rating that I left.

Thank you again, and keep working on this masterpiece of a game.